Technology In Vehicles, What Does The Future Look Like?

Comments Off on Technology In Vehicles, What Does The Future Look Like? 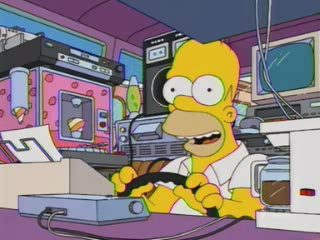 We all know that technology in vehicles has improved drastically in the past 10 years, infact, it’s improved so much that it has become a hindrance. In the 90’s , if you had a problem with your car and you were car savy, you could fix the problem yourself, but these days, it’s almost impossible to diagnose a problem without special tools to look into the electronics system. Electronics in cars has become so advanced, what does the future hold? 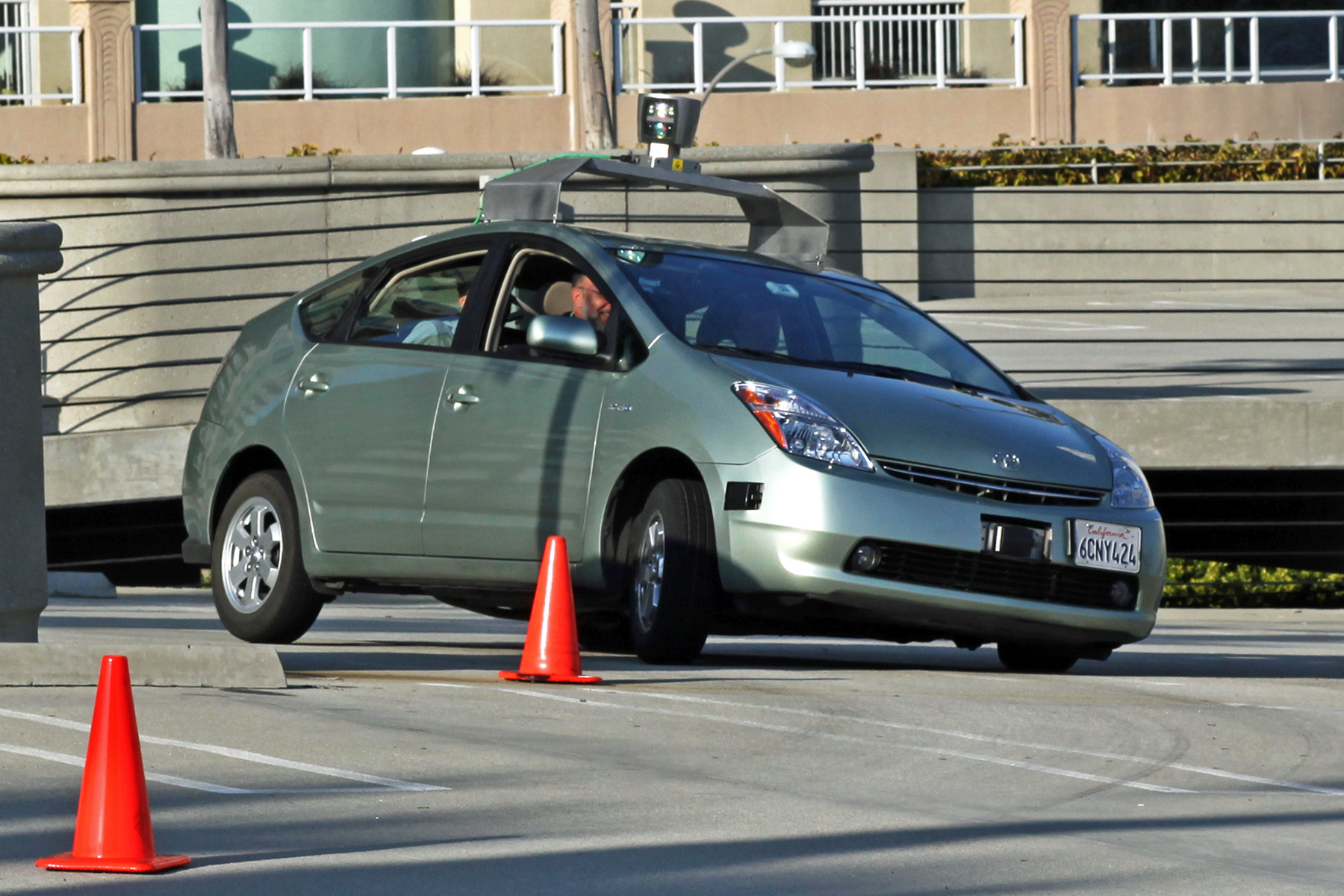 Systems are becoming so advanced these days, with motion sensors, parking sensors, water detectors and more, that will we even be driving our own cars in the future? Google has been experimenting for the past few years with a “driverless” car, which they have been testing for quite some time. These cars have over 150,000 dollars worth of equipment inside, including a Laser Radar System that can acutely generate a 3D map of the environment it is currently in. The car will then overlay the 3d map with hi res maps of the world and that give’s it all the information it needs to drive. They have a team of 10 test cars that have somebody in the vehicle at all times and have now racked up over 300,000 autonomous-driving miles. Impressive stuff, but is this really the future? Will we have automated commercial vehicle hire?

I believe that the future of in car gadgets will lead us into stricter road controls. Imagine if your car communicated with road signs or traffic signals, will cars automatically slow your speed below the legal limit? If cars start interfering with you driving, is that a safe thing to do? Only the future will tell.

The future of cars could also see the use of augmented reality, some cars today are already using winshield displays, it only takes some flashy new software to make it so that it identifies cars and other hazards on the road. This technology could be potentialy life saving for those of you who have trouble with road awareness.

« The Importance Of Responsive Website Design
Satellite VS Dialup, Internet Choices in The Countryside »